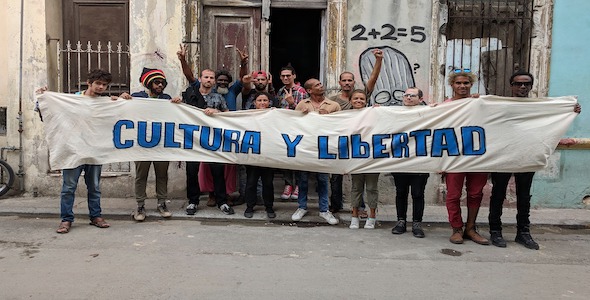 The silence of most Canadian media about human rights abuses in Cuba is not surprising, but appalling. For most of the media, Cuba is as the exotic tourist “paradise” that Canadians very much like, it’s just beaches, mojitos, salsa, and for some, “jineteras” (prostitutes in the Cuban lingo) and other sexual "businesses." Nothing about the recent arbitrarily detention, intimidation and imprisonment of independent artists, journalists and members of the political opposition as denounced by Amnesty International.

Lately we have seen a nationwide movement of Cuban artists, intellectuals and human rights activists who are raising their voices in support of individual liberties in Cuba and they have made urgent calls to the international community for solidarity and support. But the Canadian media prefer to ignore this movement. Silence, nada.

There is an online petition addressed to the Canadian House of Commons that you can check here. The petitioners are asking MPs to: “1. Make a public statement in solidarity with the San Isidro Movement, the Patriotic Union of Cuba and all civil society groups leading the peaceful struggle for human rights in the island; 2. Unequivocally condemn the arbitrary detentions and intimidation of activists in Cuba, as has been done in the cases of Venezuela, Belarus and other nations; 3. Urge the Canadian government to join Amnesty International and the United Nations Working Group on Arbitrary Detention and demand the release of Cuban political prisoners Aymara Nieto Muñoz, Melkis Faure Hechevarría and Edilberto Arzuaga Alcalá, as well as hundreds of others arbitrarily imprisoned by the Cuban regime for political reasons; and 4. Exhort the Canadian government to invite human rights activists to its embassy in Havana and listen to their accounts of repression in Cuba.”

This silence about human rights violations by Cuban authorities is unacceptable. If you care about freedom and respect of human dignity, you should sign the petition. 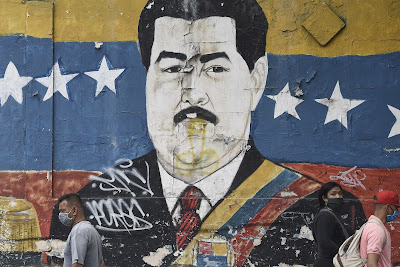 Science is dying in Venezuela, and COVID-19 is making it worst

By Isaac Nahón-Serfaty /inahonse@uottawa.ca If you want to understand how science dies in front of your eyes, you should only take a look to the south of the Americas. Venezuela is now the best example of how a dangerous mix of populism, authoritarianism, crime, corruption and ignorance could end with the foundations of reason and scientific enquiry. The COVID-19 pandemic has accelerated a process that began 20 years ago, when the so-called “Bolivarian revolution” took power and started to dismantle the institutions of an imperfect but more or less functioning democracy, including the system of autonomous public funded universities and research institutes. Before the arrival to power of the deceased Hugo Chávez in 1999, Venezuela built a science capability and infrastructure based on a slow but steady progression in educating scholars and researchers, both internally and externally (particularly with the help of the scholarships program Gran Mariscal de Ayacucho launched in 1 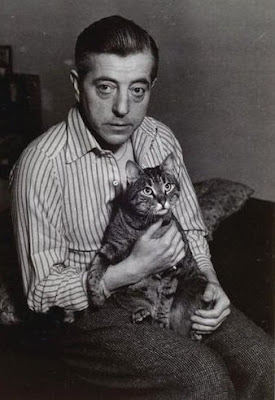 A French language teacher in Toronto was disciplined because she asked her pupils to read and analyze a poem by the French writer, Jacques Prévert . The facts are the following: On February 25, the teacher Nadine Couvreux was publicly denounced by a student of her 10th Virtual School Immersion class to CityTV of Toronto for teaching an alleged “racist” poem. The poem is Pour toi mon amour (For you my love) by Prévert. A journalist from the station news program made an accusatory broadcast on CityTV .  The Toronto District School Board (TDSB) spokesperson said to the reporter that Mrs. Couvreux was solely responsible for the situation since this poem was not part of the curriculum. The teacher was the subject of a harsh Zoom interrogation by members of the TDSB. She received a disciplinary letter warning her that “Any future incidents of this kind may result in further disciplinary action, up to and including dismissal” (you can read the letter here ). The pome in question says:  POUR